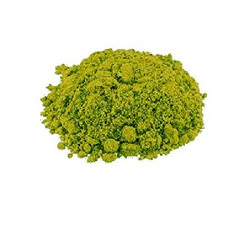 SKU:
UPC:
Qualifies for:
Free Shipping in the Lower 48 States on orders over $65

As whole cone hops are processed into pellets, a small amount of lupulin collects on the screens as they pass through toward the pellet die. Previously lost in production, we now have deliciously hop hash. Hop hash is recommended as a late whrilpool addition, just before knock out to fully capture the hop aromatics.